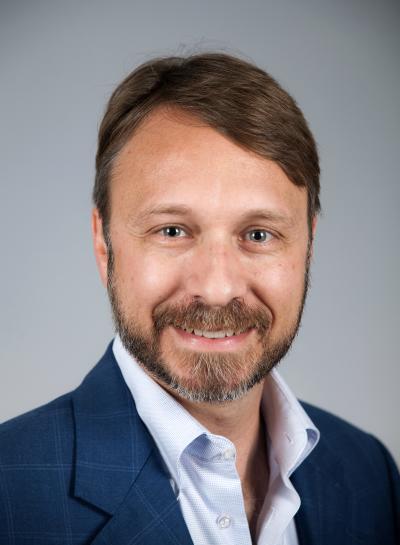 Doug is the CEO of Hypertable Inc., the company that develops and provides professional services for Hypertable, a high performance, open source, scalable NoSQL database. Doug was the original creator of the Hypertable project and has led the Hypertable development team from its inception. He first gained big data experience when he joined Inktomi's Web Search division in 1997. There he held both management and engineering positions and was a driving force behind the development of the company's distributed crawling and indexing infrastructure. With twenty years in the technology industry, Doug has a breadth of experience working for a broad range of companies including, Booz Allen Hamilton, Cambrian Ventures, Inktomi, Kosmix (@walmartlabs), Verity, Unisys, and Zvents. Doug earned a B.S. in Computer Science from U.C. Santa Barbara in 1992 and holds four patents in search technology.

Rediffmail - How Hypertable Powers one of the World's Largest Email Services